Does your property contain asbestos?

19 Nov Does your property contain asbestos?

Posted at 12:47h in Uncategorized by R&BS

Asbestos is the thorn in the side of Australia’s property market. While new commercial building construction continues to soar, we also need to think about the best ways to bring our existing infrastructure up to scratch, and asbestos is a huge hurdle in the way.

The material was used extensively during the 1930s, and continued to be a firm part of the construction industry until 1983. According to the Australian government, our country was one of the highest users of the substance in the world during this time, with more than a third of our homes built using asbestos products.

A staggering 1.5 million tonnes of asbestos was imported into Australia during this 50-year period – as it was used in applications as far ranging as insulation to concrete manufacturing. 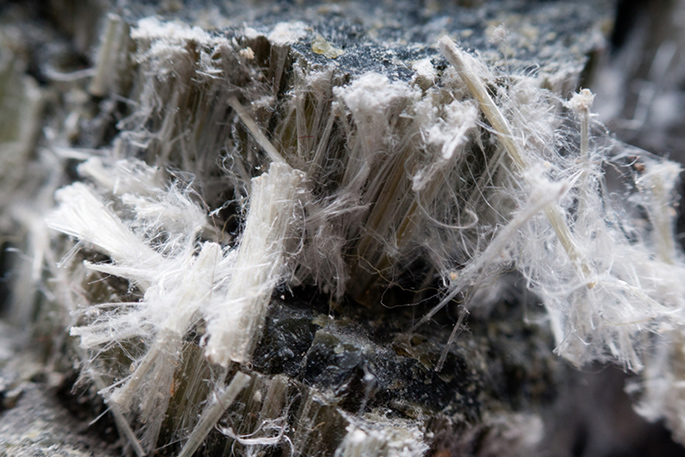 What are the health effects of asbestos exposure?

However, the issue quickly came to light: asbestos fibres were highly carcinogenic, causing mesothelioma and asbestosis – two deadly and incurable forms of cancer. And yet, asbestos use was not outlawed until 31 December 2003, leaving our country with an almighty, and dangerous, clean-up task.

Since the early 1980s, more than 10,000 people have died from mesothelioma, according to asbestos.com, while the organisation predicts 25,000 more Australian fatalities over the next four decades. It’s no doubt a major risk for any commercial property manager or facility manager, and should be looked out for in their next roof condition report.

Can you spot asbestos yourself?

Because the material was used so readily and in such a range of applications, it’s very difficult to tell if your building contains asbestos. For instance, Asbestos Wise says that: “60 per cent of all production and 90 per cent of all consumption of asbestos fibre occurred in the asbestos cement manufacturing industry, with many of these building materials still in use today”.

It is crucial not to attempt to remove it yourself, as disturbing the fibres cause asbestos-tainted dust particles to drift into the air. Breathing this in vastly increases the risk on staff and residents contracting one of the fatal diseases.

The presence of asbestos poses a risk to even small building maintenance, such as plumbing, carpentry or electrical engineering, so identifying whether your building is contaminated should be the first port of call.

How can you tell if your property has asbestos?

As we mentioned, it’s difficult to the untrained eye to spot an asbestos risk. Professional building inspectors have more experience and tools at their disposal, including access to testing facilities. We can also recommend accredited contractors who can remove the dangerous substance from the roof entirely.

If you’re worried about asbestos in your commercial property, it’s best not to delay. An in-depth roof and building maintenance and repair plan can be effective in remedying the situation and avoiding the risk to yourself, your staff and your tenants.